Building on over 30 years’ experience as a case evaluator in Wayne, Oakland, and Macomb Counties while a trial lawyer, I was able to train and work extensively in civil, domestic relations, and elder care and probate mediation both as a volunteer for community dispute resolution programs and as a private mediator.

Getting to know you is how I begin any first interview to assess your needs and the problem that requires immediate attention & resolution.

Becoming informed and intimately acquainted with all the facts regarding your case helps me apply all my experience and Knowledge.

My role is to help you obtain the
best possible outcome, a resolution that lasts and puts the conflict behind you.

I began my legal career as a federal judicial law clerk in the United States District Court for the Eastern District of Michigan, working for the Honorable
Charles W. Joiner. Having learned from the inside how a busy trial court works,
I joined Dykema Gossett PLLC. It was there, where, for over 34 years, I tried jury and non-jury cases and litigated disputes for Fortune 500 companies, small businesses, and individuals alike. The work spanned automotive, aircraft and industrial product liability, toxic torts, personal injury, business disputes, environmental cleanups, and intellectual property matters. During my tenure at Dykema, I tried and litigated cases in many state and federal courts at every level, including the United States Supreme Court.

Over the last decade I’ve concentrated increasingly on mediating the kinds of
civil cases that I typically litigated. Building on over 30 years’ experience as a
case evaluator in Wayne, Oakland, and Macomb Counties while a trial lawyer, I was able to train and work extensively in civil, domestic relations, and elder care and probate mediation both as a volunteer for community dispute resolution programs and as a private mediator. I have taught negotiation as an adjunct professor at the Michigan State University College of Law since 2011.

I call Ann Arbor, Michigan home; my wife, Robin, and I have been married for over 50 years and have three adult children and four grandchildren.
When not mediating or teaching, you can find me enjoying cycling, spinning, downhill skiing, golf, reading biographies, and playing with my grandchildren. 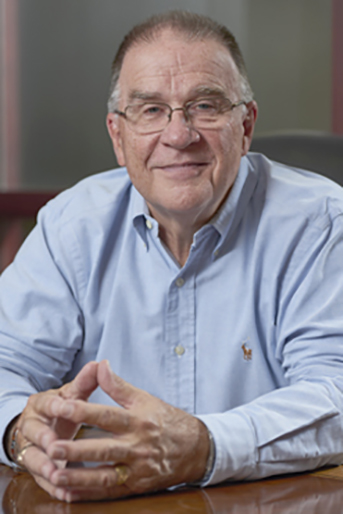 Years as a Mediator and Trial Lawyer

My passion for peacemaking began in college and shortly afterward when I worked in and directed a program for boys in trouble with the police on the east side of Detroit.  Active in the peace movement during the Vietnam War, I maintained a commitment to pro bono work when I began practicing law, representing clients incarcerated at Jackson State Prison.  Later in my legal career, I began working with the American Bar Association’s Death Penalty Representation Project, representing inmates on death row.

Taking training in mediation was a natural outgrowth of these commitments to peacemaking, especially as I became more keenly aware of the limitations of litigation to bring finality, satisfaction, and peace of mind to the clients I represented even when they “won.”  Mediating a wide variety of conflicts today enables me to help parties achieve results for themselves and their families that simply would not be possible fighting it out in court. 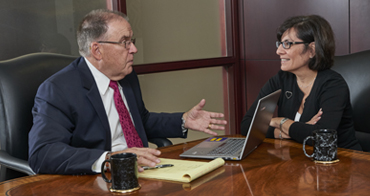 Beginning as federal judicial law clerk in 1974, and after that for over 34 years with a large, Detroit-based firm, I have tried and litigated hundreds of state and federal lawsuits before judges and juries in the trial and appellate courts of Michigan… 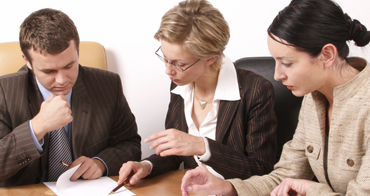 I took my first 40-hour mediation training for general civil disputes over two decades ago.  Since then my training has included mediation in domestic relations, adult guardianship, special education, and Native American peacemaking. 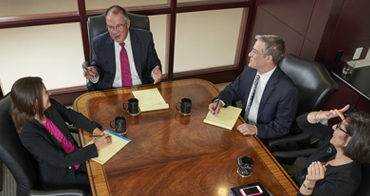 “Your persistence and patience in pursuing difficult conversations in a highly contentious family shareholder dispute settled a case our first mediator could not resolve.”
John C.

“The parties appreciated and responded to your down-to-earth style.”

“Several months and many dollars after an “unsuccessful” mediation with you, the parties settled at the figure you had advocated.  Too bad we did not all take to heart the realities of the case you cautioned us about.”

With the help of a trained third-party neutral.  Most people prefer to solve their own problems, rather than have someone impose a solution upon them.  And mediation is well-suited for even the most intractable and emotionally-charged conflicts.

I’d love to hear from you. Feel free to contact me at the email address or phone number below. You are also welcome to fill out the contact form to the right with a request.